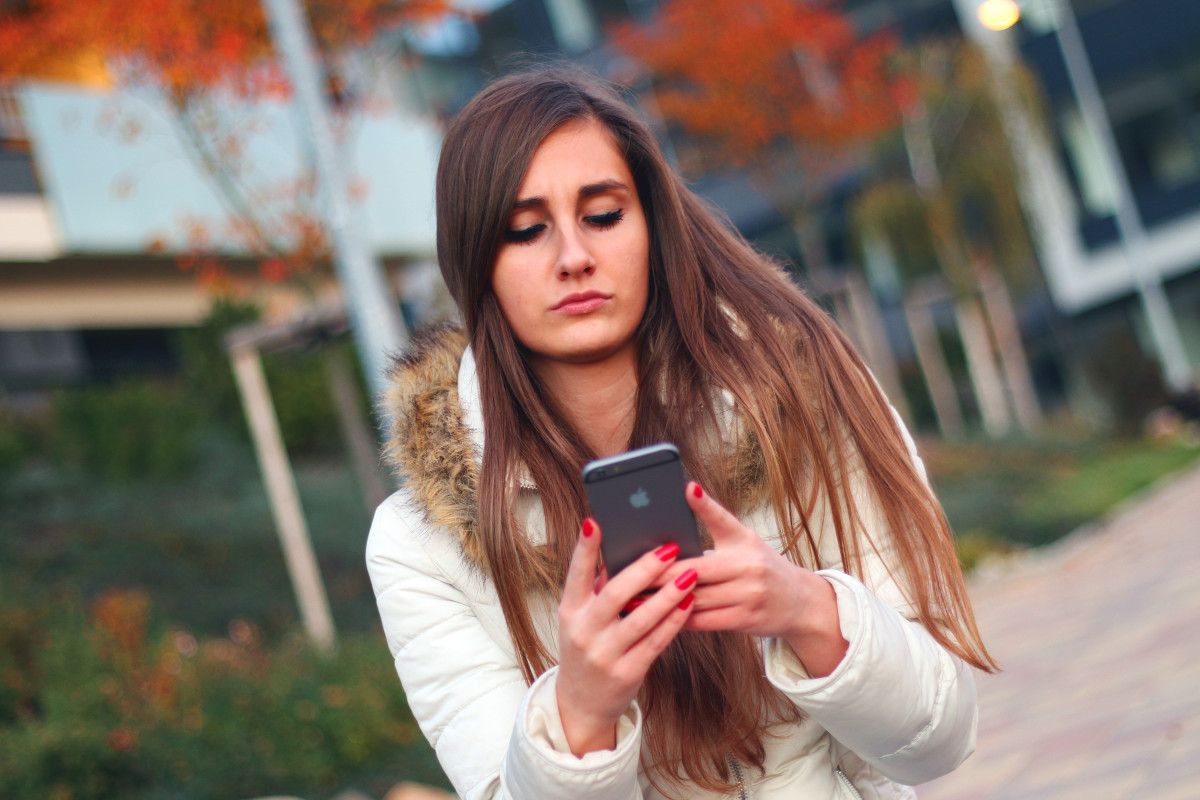 “Everybody’s talking at me. I don’t hear a word they’re saying,” observed Harry Nilsson in 1969. 45 years on, it seems a lot of people are still not listening – but brands should be. New findings from Gallup suggest marketers may be pinning the wrong hopes on social media.

Whilst brand owners and managers continue to view Facebook and Twitter as opportunities to increase visibility and interaction, consumers are much less swayed. In fact, “Social media are not the powerful and persuasive marketing force many companies hoped they would be,” concludes the report, with just 5% of consumers surveyed saying that social media exerts a great deal of influence on them, and a clear majority (62%) saying it has no influence on how or what they buy at all.

Even allowing for the fact that some consumers may refuse to acknowledge, or to realise, that they are ‘swayed’ by media, there’s a clear message here that brands and consumers are operating at cross purposes. Whilst Gallup finds that more than 90% of consumers are connected to a social media channel to connect with family and friends, that connection does not extend to companies and/or their products. And while companies may view social channels as large fishing grounds within which to hook new customers, consumers are neither motivated to switch or to recommend a new brand on the basis of social media presence alone.

The real digital ROI is return on inclusion

I was intrigued by this observation. “Social media entail just a fragment of a consumer’s experience with a company. Customers are much more likely to be active listeners and participants in a brand’s social media community when they have already made an emotional connection with that brand through other experiences.” That finding flies in the face of much of what we hear so often – that social media attracts and draws people into the sales funnel. This suggests that social media functions much more as a channel for those who are already converted, often by interactions elsewhere. It would seem we need to be thinking about a much more nuanced approach to social media where, perhaps, brands take up conversations socially that consumers have already begun amongst themselves offline.

Content per se is not inclusion. Nor are tweets, promotions, coupons or videos. Nor are they “conversations”. Too much of the time they’re actually more noise. Yet a bit like CSR, organisations have sold themselves a meaning for what they’re doing that is at odds with what the world wants them to do.

Do social media numbers mean anything?

The problem as I see it is that brands have confused the context. Just because they are in the same space as consumers and even in the same environment as those interactions does not mean for one moment that they enjoy the same level of familiarity. Most social media advertising activity is still interruption-based, no matter how politely it’s dressed up to try and look like something else. It’s an old model. And an old model, even when it takes place on a modern channel, is still an old model.

While some will no doubt argue about aspects of the report’s findings, Gallup’s conclusion is sobering: “The potential of social media is still being debated … there is potential in social media that is not directly related to sales revenue”. Social media is perhaps more intangible in its effect than how it has been promoted. The numbers may be trackable and accountable, but the numbers may not actually mean anything in terms of subsequent consumer behaviours.

Talking past each other

8 things to talk about

The temptation is still to believe that presence is participation, and that a presence is better than no presence. I argue that a presence may actually be diluting where a brand should be present and therefore can be counter-productive. Here’s my checklist for deciding whether to talk or walk in situations. Interestingly it applies to a full range of activities – from advertising in social platforms to choosing your sponsorships.

1. Whose talking – and what are they talking about?
2. What level of talk are they engaged in? Is there a place for you here?
3. If you have a place here, how do you add to the conversation?
4. What viewpoint do you bring to the environment that interests the consumer?
5. How are you engaged? Are you talking with, talking to, or talking at?
6. How does what you’re saying add to the overall discussion?
7. How does what you’re saying extend what they’ve already heard about you?
8. What do you want them to do next – and why would they?